Long, long ago, when the gods and goddesses used to mingle in the affairs of mortals, there was a small kingdom on the slope of Mount Wayang in West Java. The King. named Sang Prabu, was a wise man. He had an only daughter, called Princess Teja Nirmala, who was famous for her beauty but she was not married. One day Sang Prabu made his mind to settle the matter by a show of strength.

After that, Prince of Blambangan, named Raden Begawan had won the up competition. Unfortunately, the wicked fairy. Princess Segara fell in love with Raden Begawan and used magic power to render him unconscious and he forgot his wedding. When Sang Prabu was searching, Raden Begawan saw him and soon realized that he had been enchanted by the wicked fairy. The fairy could not accept this, so she killed Raden Begawan. When Princess Teja Nirmala heard this, she was very sad. So a nice fairy took her to the Kahyangan.

a. Who is Sang Prabu?
Jawaban: The king of a small kingdom on the slopes of Mount Wayang in West Java
b. Why the wicked fairy did used her magic to make Raden Begawan unconscious?
Jawaban: To forget his marriage
c. What do you think will happen if gods or goddesses cannot mingle in the affairs of people in the earth at that time?
Jawaban: There would be no conflict, because without gods and goddesses there would be no magic
d. So a nice fairy took her to the Kahyangan. (Paragraph 2) The word her in the sentence refers to...
Jawaban: Putri Teja Nirmala
e. What is the similarity between fairy and human according to the text?
Jawaban: Fairies and humans alike can fall in love with someone
5. Read the text and answer the questions correctly. 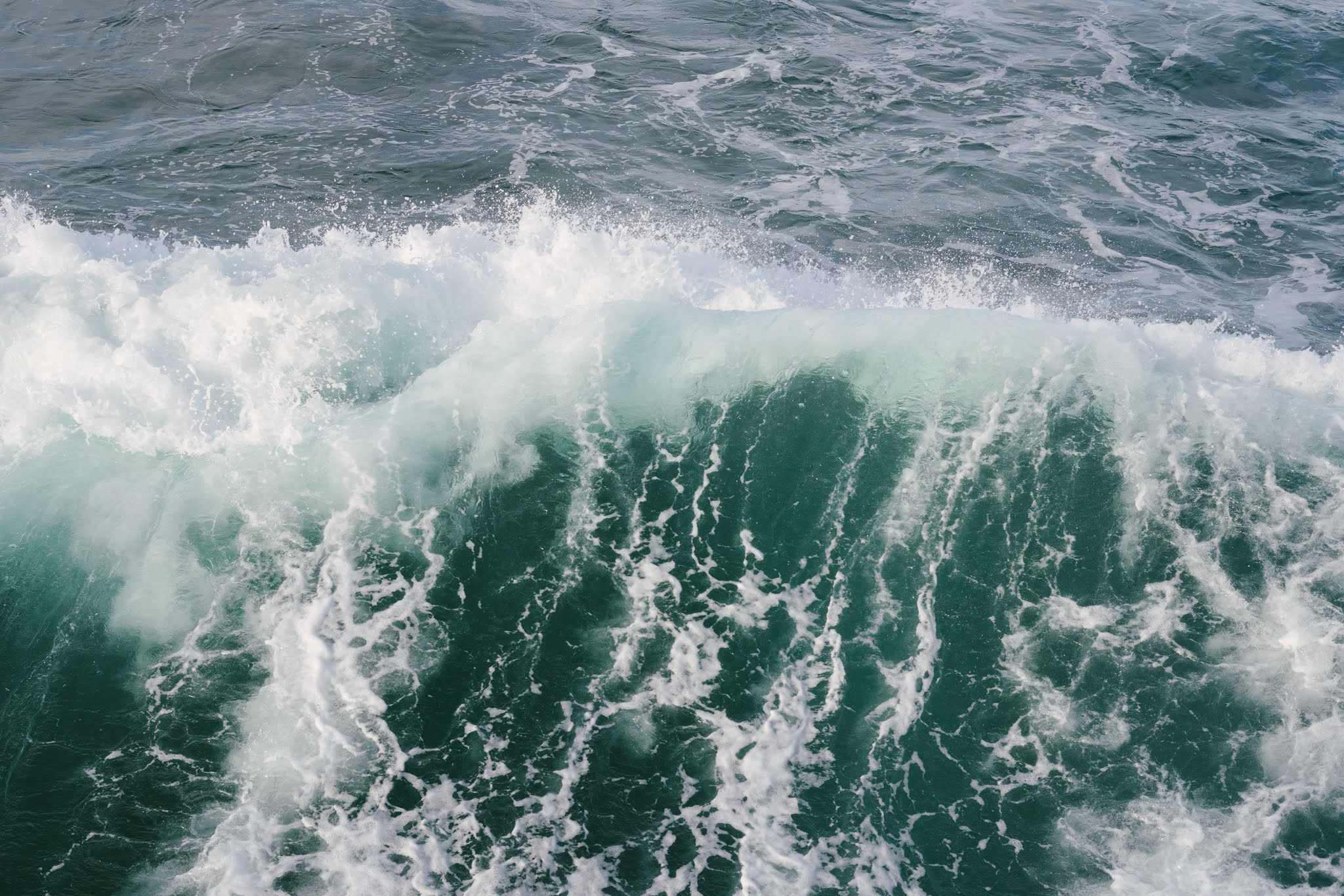 A tsunami is a series of ocean waves that sends surges of water, sometimes reaching heights of over 100 feet (30.5 meters), onto land. These walls of water can cause widespread destruction when they crash ashore.
These awe-inspiring waves are typically caused by large, undersea earthquakes at tectonic plate boundaries. When the ocean floor at a plate boundary rises or falls suddenly, it displaces the water above it and launches the rolling waves that will become a tsunami.
Most tsunami, about 80 percent, happen within the Pacific Ocean's "Ring of Fire," a geologically active area where tectonic shifts make volcanoes and earthquakes common.

Tsunamis may also be caused by underwater landslides or volcanic eruptions. They may even be launched, as they frequently were in Earth's ancient past, by the impact of a large meteorite plunging into an ocean.
Tsunamis race across the sea at up to 500 miles (805 kilometers) an hour about as fast as a jet airplane. At that pace they can cross the entire expanse of the Pacific Ocean in less than a day. And their long wavelengths mean they lose very little energy along the way.
A tsunami's trough, the low point beneath the wave's crest, often reaches shore first. When it does, it produces a vacuum effect that sucks coastal water seaward and exposes harbor and sea floors. This retreating of sea water is an important warning sign of a tsunami, because the wave's crest and its enormous volume of water typically hit shore five minutes or so later. Recognizing this phenomenon can save lives.
A tsunami is usually composed of a series waves, called a wave train, so its destructive force may be compounded as successive waves reach shore. People experiencing a tsunami should remember that the danger may not have passed with the first wave and should await official word that it is safe to return to vulnerable locations.
Some tsunamis do not appear on shore as massive breaking waves but instead resemble a quickly surging tide that inundates coastal areas.

a. Why did the author write the report?
Jawaban: Because the author wants to explain about tsunamis and recognize this phenomenon can save lives
b. Tsunamis are usually the result of ...
Jawaban: large earthquakes under the sea at the boundary of tectonic plates.
c. From the text, we know that Tsunami can be very destructive because ...
Jawaban: can cause widespread damage when the waves hit the shore.
d. "Some tsunami do not appear on shore as massive breaking waves but instead resemble a quickly surging tide that inundates coastal areas." (Paragraph 8). The underlined word is closest in meaning to...
Jawaban: flood
e. "A tsunami is usually composed of a series waves, called a wave train, so its destructive force may be compounded as successive waves reach shore." What does the word "its" refer to?
Jawaban: Tsunami series waves
Saya adalah admin dari Instagram @memekoplak.hqq. Disini saya membuat blog untuk Fansub anime (MKH Fansub) dan Pembahasan anime (MKH Anime). Jadi jika kalian penasaran dengan meme saya, langsung cek …