Hello everybody. You know that growing organic food is not very easy. It should be free from contamination. I'll give you tips on how to start growing organic foods. First, stop applying all pesticides and fungicides around your garden. It is the most important thing. Then cover your gardening area with organic material. Do you know what they are? Yes. They are material such as leaves and dried arness. Talking about the spot, find one that has sin all year round. Avoid areas next to buildings and fences. It is important to avoid possible contamination by paint or chemicals. Another tip is that you must not walk on the soil. You can make a kneeling board from a small piece of scrap plywood. Finally, remove debris which covers the soil including socios larger than a fingernail

1. The text is about .....
Jawaban: growing organic food
2. What is organic material for?
Jawaban: for cover gardening area
3. We must not walk on the soil. Why?
Jawaban: So as not to be contaminated
4. The most important thing when growing organic food is….
Jawaban: stop applying all pesticides and fungicides around garden
5. Areas must not next to building or fences to…
Jawaban: to avoid possible contamination by paints or chemicals.
Read the text below to work on numbers 6–10 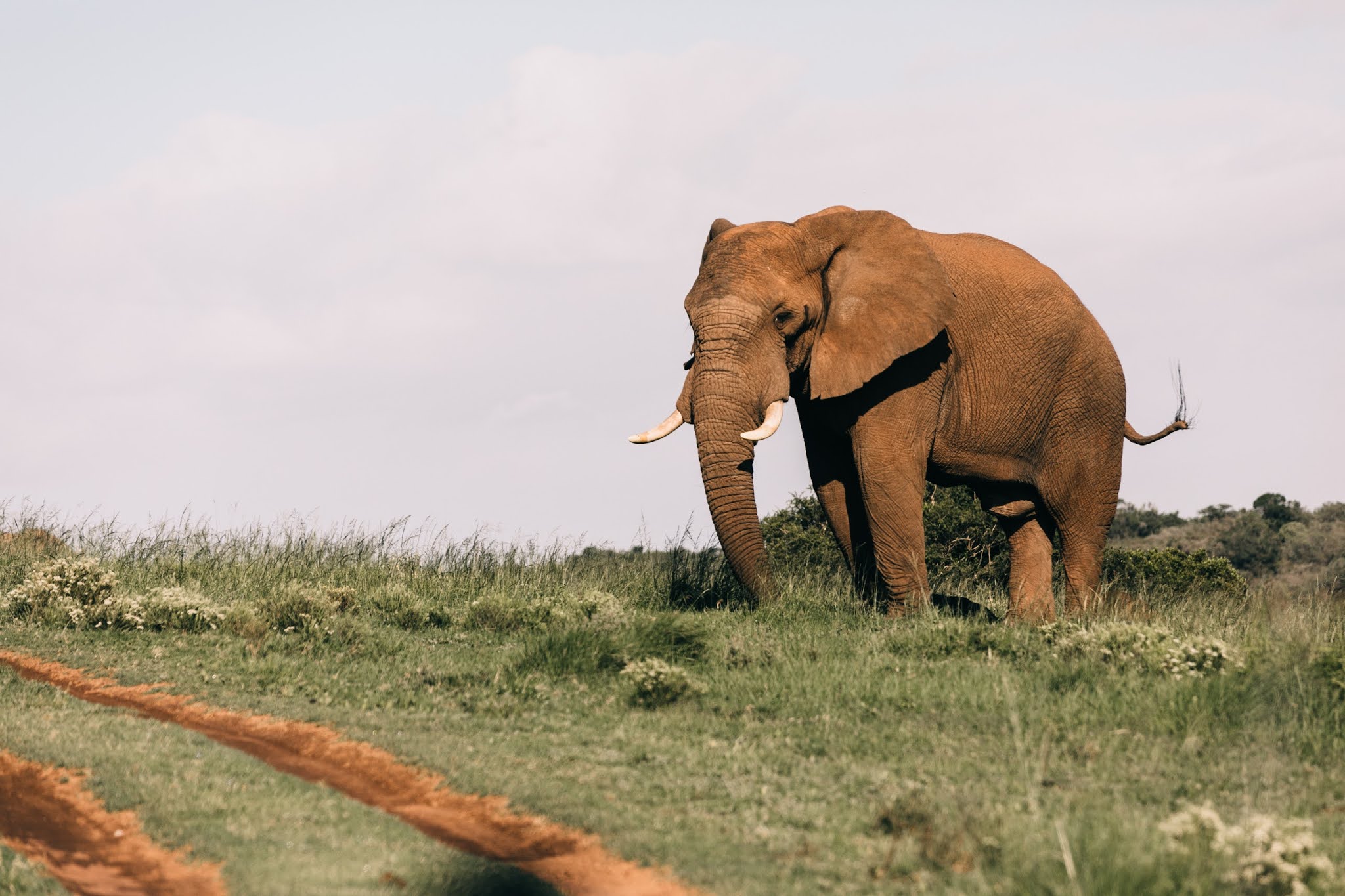 The elephant is the largest animal to walk on Earth. An elephant can carry a load of 1200 pounds They eat 300 pounds of food a day. A baby elephant can weigh 200 pounds at birth. Elephants can live up to 70 years. Elephants can be trained to carry logs with their trunks and have been used in the forestry industry in Asia for many years. Elephants also use their trunks for drinking water, bathing, cating, And communicating
Recently it was discovered that elephants can communicate over a distance of several miles using Infrasonic sounds inaudible to humans. Elephants use their ears as a cooling system. Blood flows through veins in the ears and as the elephant flaps its Ears, the blood and flows through its body to cool off other parts.
Elephant feet are large and round. They distribute the large animal's weight effectively. In the past. elephants were killed and their feet were made into umbrella stands and small tables for tourists. Now elephants are protected by special laws.
There are two kinds of elephant, the African elephant and the Indian elephant, Africa elephants cuu be identified by the larger ears. The African elephant grows up to 10 feet tall and weighs as much as 12.000 pounds
The Indian elephant grows up to 9 feet tall and weighs up to 8.000 pounds. It's easier to identify because of its smaller ears. Most circus elephants are Indian elephants. Another name for the Indian elephant is the Asian elephant.
The greatest threat to elephants is the ivory trade. Most commercial ivory comes from elephant's tusks. From 1979 to 1989 about 70.000 wild elephants were killed for ivory each year. la 1989 an international treaty limited the trade in ivory, decreasing the number of elephants killed, but elephants are still being killed for ivory

6. What does an elephant use its trunk for?
Jawaban: for carry logs, drinking water, bathing, cating, and communicating
7. What was the impact of the international treaty issued in 1989?
Jawaban: decreasing the number of elephants killed, but elephants are still being killed for ivory
8. What is the greatest threat to elephants?
Jawaban: the ivory trade
9. What do elephants do to cool themselves?
Jawaban: It uses the ear and Blood flows through the veins in the ear and when the elephant flaps the ear, the blood flows through its body to cool the other parts.
10. What is the main idea of paragraph 1?
Jawaban: The elephant is the largest animal to walk on Earth
Read the text below to work on numbers 11–18